FREE SHIPPING TO THE CONTINENTAL USA

Free Shipping to the Continental USA! 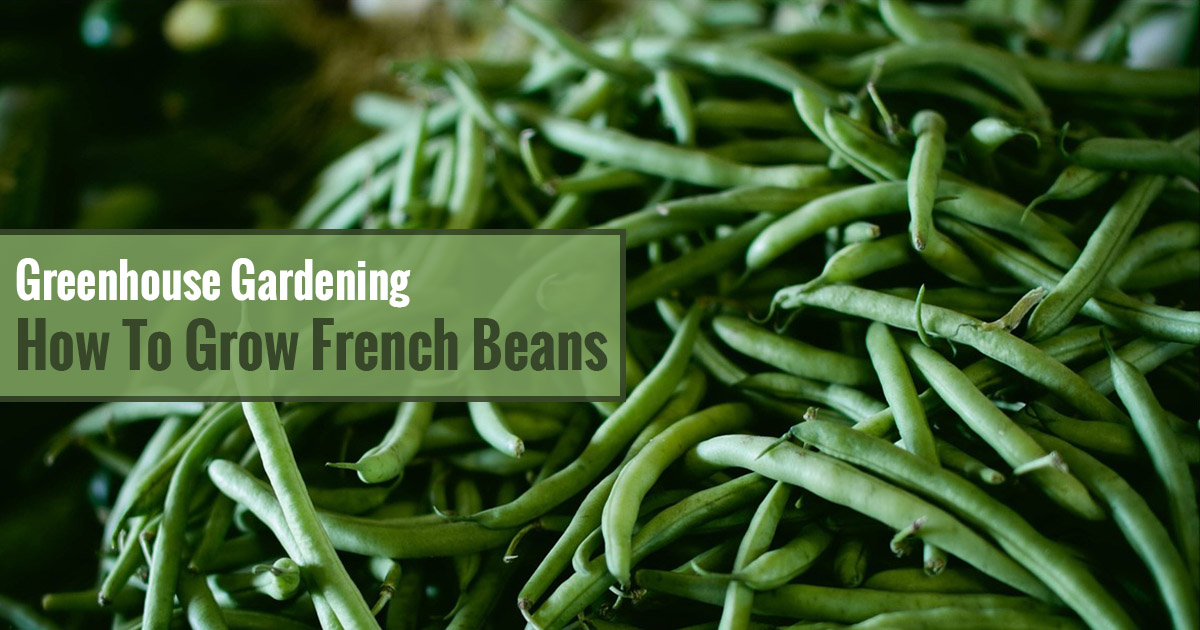 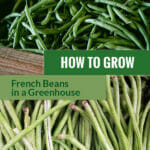 French beans or snap beans are so easy to grow in just a few weeks. It can endure dry conditions possibly better than other vegetables. They are soft, long, solid but flexible nutritious pods of the bean plant. They leave the soil in a pretty good or even better healthier form after harvesting because of the nitrogen build-up on its roots. To grow French beans in a greenhouse can be easy any time of the year.

Here’s a little trivia about French beans. They are surprisingly not French. People believed that it was discovered in South and Central America where people started cultivating it around 7000 years ago. At that same time, Christopher Columbus came back from his second navigation to the New World over the year 1493, where he transported the French beans to the Mediterranean region. Around that time French beans were treated extraordinarily hence fancy but very soon developed into one of the most generally used beans. They were imported to France in the year 1597 by the Conquistadors.

French beans grow well in greenhouses. Check out these easy steps below.

How to grow French beans in a greenhouse

Things you should know

Favorable soil for your French beans

Grow French beans in a greenhouse using varying soil types. It can be from sandy, loam to clay. It is reasonable to perform a soil test before seeding. They thrive in light soil as well and it can do well in clay soil as long as it is rich in organic matter and a pH of between 6.5 and 7.0. Chilly, soaked heavy soil or that is acidic is harmful to them. Keep the soil moistened. Do this as it grows higher.

Let’s take a look at their watering needs

Some beans do not have a large watering requirement, while French beans may need a bit more especially when they are flowering. They love loads of water so make sure you do not allow the compost to dry out. Usually, providing between 1-2 inches of water every fortnight will be sufficient.

Regular water rations are crucial because of the soil moisture influences yield, regularity, and quality. Shortage of water when flowering and podding causes flower failure and bent pods which is heading to decreased yields. French beans, however, are very susceptible to waterlogged situations.

Bean plants want to be in a place that gets abundant lighting, which expects eight to ten hours of sunlight every day. Planting beans in a place that only gets six to seven hours of sunshine daily mayflower, but they will not produce many pods. They do not require sunlight to develop, but they want warmness. But extreme daylight can also dry out the soil, causing them to have water stress and flowers to fall.

In greenhouse growing situations, it is not influenced by the length of the day, though the brightness concerns photosynthesis. Setting your beans in a bright, shady part is the best.

Remember that poor disease and pest control may lead to an inferior quality harvest. Check out these common problems and instant solutions:

The bean crop is usually ripe for harvesting about 10 weeks after sowing. Harvest the pods by pulling them downwards to avoid damaging or uprooting the plant. Use scissors to trim the beans off. Regular harvest will boost more pod formation and yield a generous crop. Always choose young and soft pods. If you stop harvesting every day, the plant will stop producing so just keep picking!

Have you grown your own French beans in a greenhouse yet or are you about to start it soon? Share your thoughts by leaving a comment below! 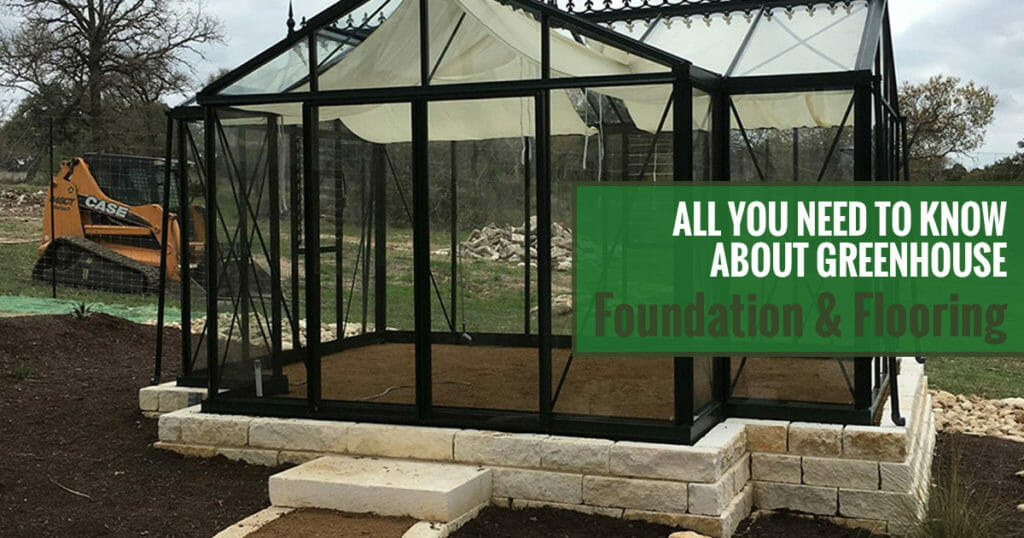 All You Need to Know About Greenhouse Foundation & Flooring 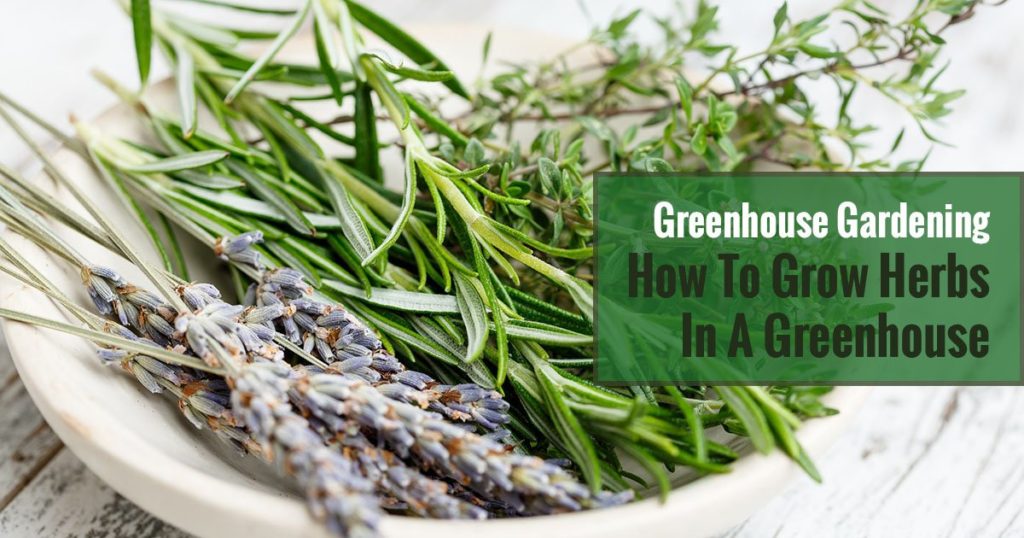 How To Grow Herbs in a Greenhouse 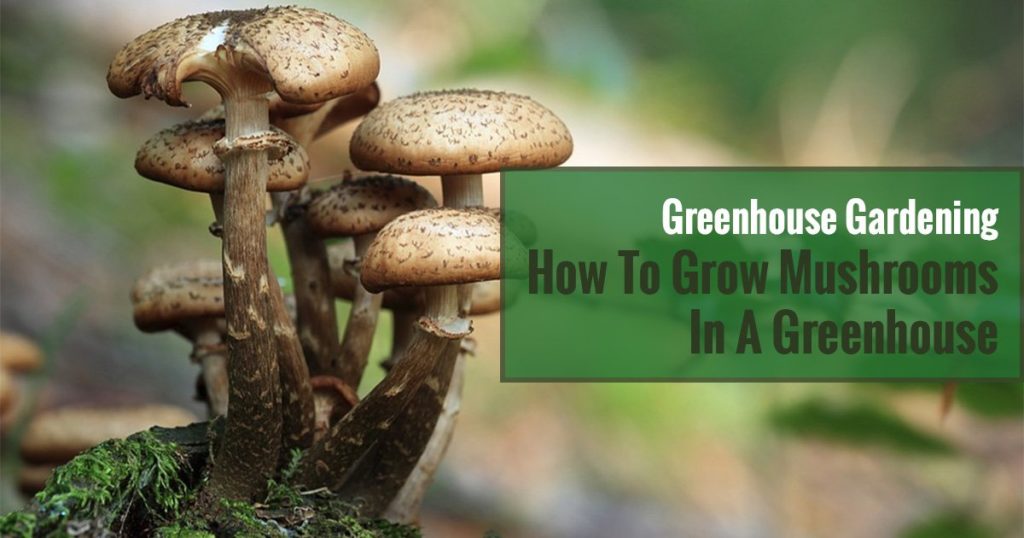 Greenhouse Gardening – How To Grow Mushrooms