How To Get Rid Of Bloodworms In Your Greenhouse 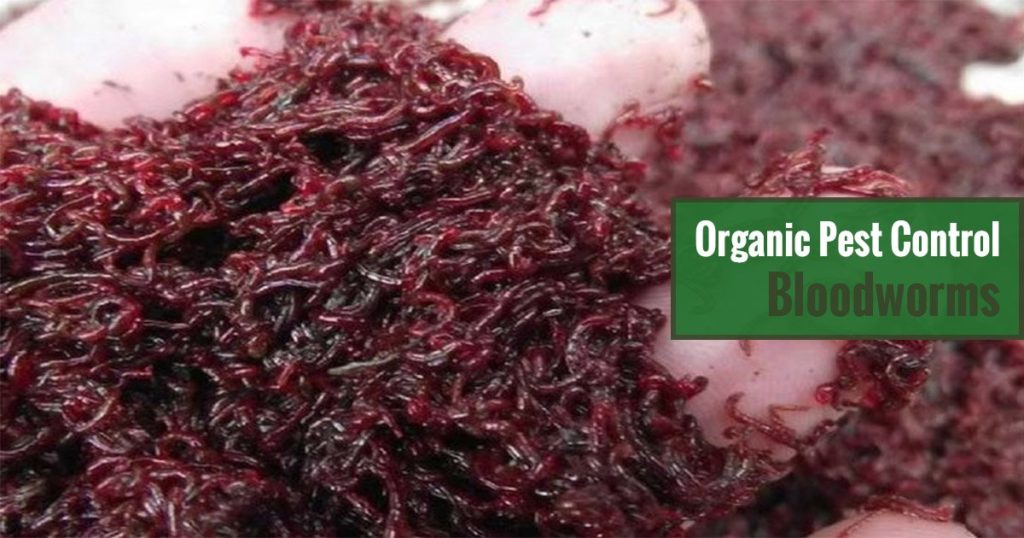 Bloodworms affect your garden by burrowing and attacking newly sown seeds of most greenhouse crops and reducing germination efficiency. Though their burrowing may help improve soil aeration, in most instances it modifies the soil structure in manners that are unfavorable to the successful establishment of the roots of plants. Learn organic ways to control bloodworms today!

Bloodworms are popular and remain entirely in stagnant water, watering holes, and collections of standing water. Rice fields can be colonized by bloodworms in two days. Any delay in handling the situation can put your crop in danger.

The bloodworm is a burrowing bristle worm (polychaete) known for its creamy pink color since its pale, almost transparent skin allows the red hemoglobin-containing body fluids to show through. They have chewing mouthparts and usually feed on algae or some organic material in the water. They don’t bite humans although they may look disturbing. They don’t cause physical harm that can make them sick.

How to eliminate bloodworms in greenhouses using organic pest control

The thought and practice of using microorganisms to manage bloodworms in greenhouses are not that new. If you notice signs of bloodworms burrows in the seedbed in your greenhouse, apply Bacillus Thuringiensis (Bt) to help contain their spread and even eliminate the pests before they cause harm. Bt is a broad-spectrum biological pesticide that effectively controls crop pests that dwell in the soil. The commercial disposal of Bt has been used to regulate economically valuable insect pests globally for the past 50 to 60 years.

Once a mature spore is set, the spore and parasporal crystal are discharged from the mother cell into the scene where they are immediately accessible for larval destruction. During sporulation, it produces crystal proteins that penetrate the delicate skin of bloodworms, harming and eventually killing the bloodworms.

Certain insects such as lacewing, dragonflies, and birds such as the American-dwelling Passeriformes feed on bloodworms. Fortunately, many of these do so without necessarily harming your crops in the greenhouse. If you live in an area susceptible to bloodworm attacks then consider buying lacewing from vendors dealing in biological pest control agents. Release these in your greenhouse. Alternatively, you can set your greenhouse kits in a manner that allows for easy entry of predatory insects and birds.

Remember that predatory insects are not pesticides and not a miracle remedy. Just as it needs time for pest problems to emerge, it likewise takes time before these friendly insects can fix them. So, patience is a virtue.

Bloodworms thrive in wet soil or muddy conditions, especially if such soils are rich in organic matter. Extremely organic soils and potting mixes with peat are fascinating to them. Reducing the amount of water you apply as well as watering in the morning instead of just before dusk makes the soil less favorable for bloodworms. Removal of puddles throughout the area and have the least amount of open water surface in the float bed can lessen these pests. Regulate the watering needs of your plants with these Greenhouse Watering Systems.

The nematodes can penetrate through the mouth, respiratory openings, anus, or straight into the body wall. Then, they expel their bacteria inside the pest’s body. These bacteria reproduce and cause blood poisoning which will lead to death.

It can be administered using a watering can, sprinkler, irrigation, and misting systems. Use them in the morning or pre-dusk when the temperatures are colder and the sun is not that radiant. UV rays may harm nematodes because they are photophobic and not a fan of direct sunlight.

What approach did you take to control bloodworms? How effective was it? Tell us more by leaving a comment below! 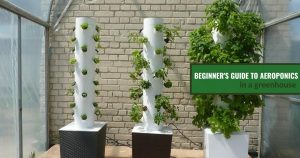 Beginner’s Guide to Aeroponics in a Greenhouse 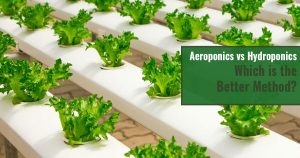 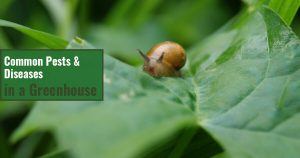 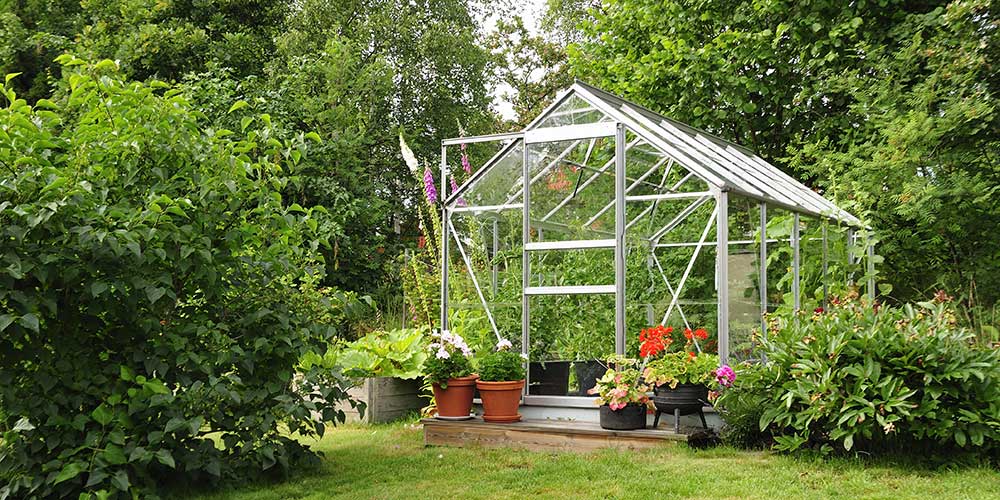 Make sure to check your inbox and verify your email address!